Allen Guyer is the Pastor of the Riverview Baptist Church in Savannah, TN.  He has served in full time ministry for over thirty-three years.  Twenty-eight of those years was spent in music ministry where he served in the local church and in full time evangelism.
Allen has had the privilege to lead in hundreds of revivals and conferences.  He has led worship for evangelists such as Junior Hill, Bob Pitman, Jerry Spencer, and Bill Stafford.  For over ten years, Allen was the music director for the SR. Adult Conference, Gloryfest, in Pigeon Forge, TN.
He has been privileged to write and cowrite several songs that have been recorded by Lifeway Music, and by several gospel artists.
Allen began serving as pastor of Riverview in 2014.  To God’s glory, Riverview has seen many people saved during his tenure.  Allen says, “It is a joy to be a part of what God is doing right here at Riverview.  May I be found faithful.”
Allen is married to Kristy.  They celebrated their 30th Anniversary on August 12, 2019.  They have three children, one son in law, and they are proud grandparents of a granddaughter and a grandson!

Jerry Spencer was married to Sue Walker Spencer for 50 years . They have 4 children, 18 grandchildren and 9 great grand children. He is now married to Shirley Norris Spencer . Born in 1939, Jerry Spencer was raised on the Mississippi River in Osceola, Arkansas. A high school and college athlete, Jerry has always been enthusiastic about life.

He did his undergraduate study at Union University and University of Tennessee. He studied at Southwestern Baptist Theological Seminary and has several honorary Doctorates including one from Liberty University. He has been active in his SBC denomination. He served as VP of the Convention and was on their Executive Committee 9 years. He was President of both the Conference of Evangelist and the Pastors Conference. Dr. Spencer leads 3 mission organizations and conducts conferences and crusades continually. In addition to his other regular international work, he has ministered 60 plus times in India where he helped establish a hospital, college and seminary. He has an extensive work in Ethiopia including a school with over 1,000 students, a printing ministry, leadership training and evangelistic outreach. Along with his son Van, he has lead in starting and nurturing over 100 churches in Malawi.

In 2008 God gave Dr Spencer a Vision of confronting 20 million people with Gospel by 2020 . With miracle aid from the African media, he has surpassed this goal. He has produced several Gospel recordings, has written a number of books, including the religious best seller ALMOST PERSUADED TO BE A LIBERAL and SOUL CHASERS. He has completed a daily devotion book , soon to be published. God has certainly blessed his ministry. 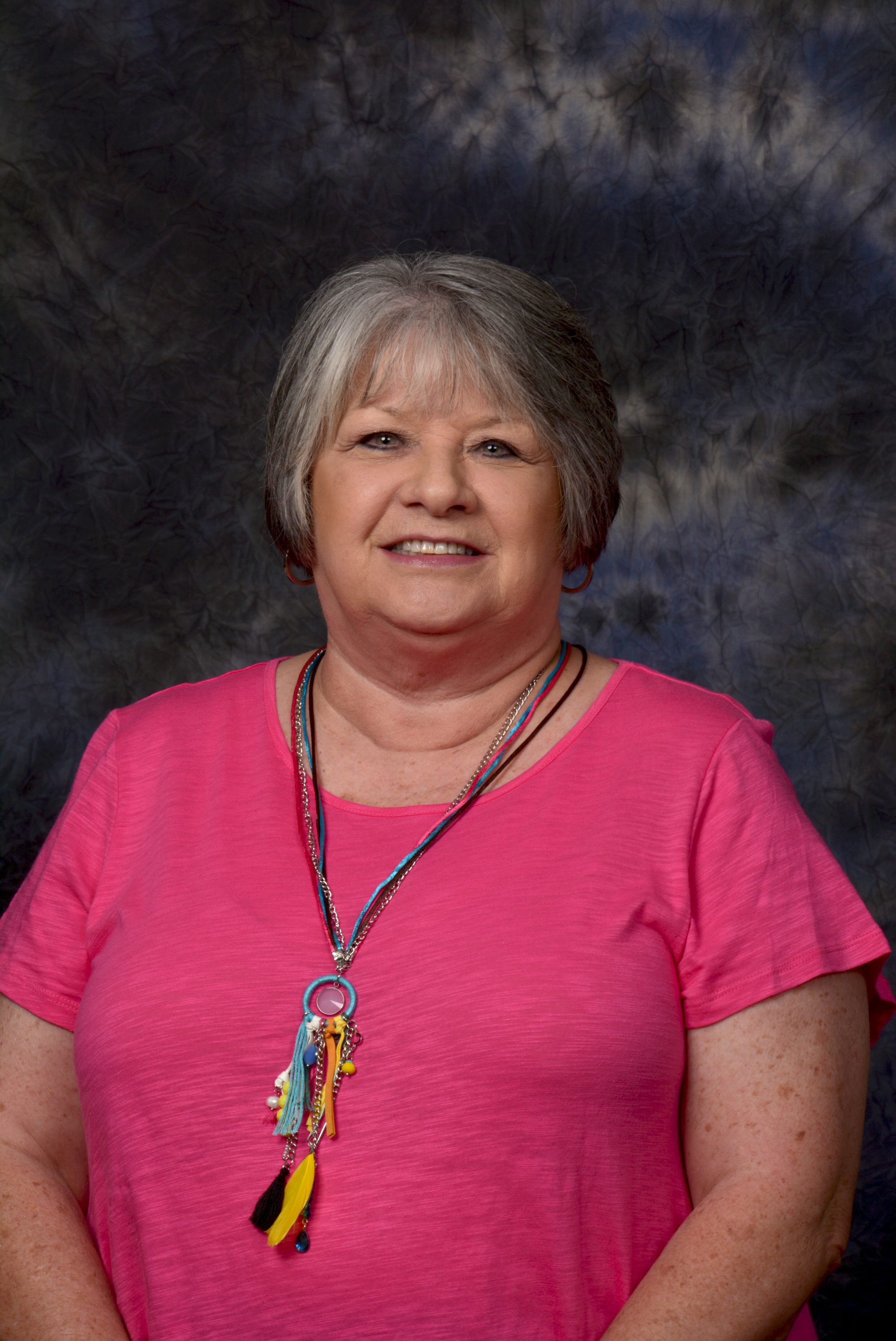 Gail began as secretary at Riverview in 2014. She and her husband are two of the founding members of the church. Gail and Dennis have been married for 25 years and live in Savannah, TN. Together, they have 4 children and 7 grandchildren. After working at Hardin County Bank for 27 years, she retired in 2010. Her life and dedication to loving God and loving others is undeniable. 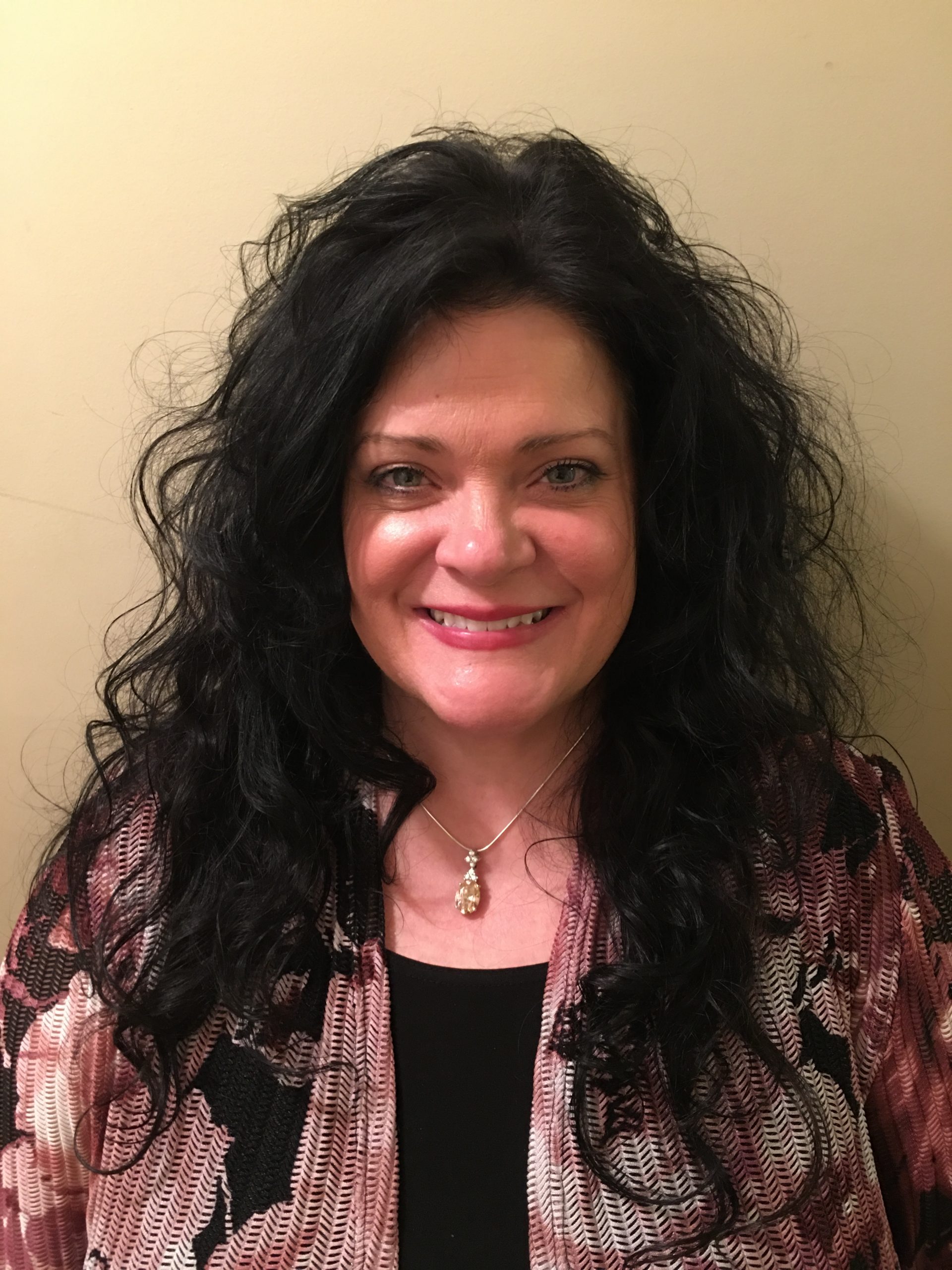 Annette was born in Hardin county and graduated from Hardin County High School. She was saved December 12, 1980 and is a charter member of Riverview. She is married to Brent Harmon and has two children, Benjamin and Cade. Annette has served working with the Children’s Ministry for over 20 years along with teaching, leading childrens’ choirs, coordinating VBS and special events such as Treat Walk and missions outreach through Samaritans Purse, summer backyard Bible Studies and the bus ministry. Her desire and passion is to show the love of Christ to every child and to lead as many as possible to Christ.

Born and raised in Haywood County, Jonathan was active in church all his life. He and his wife Brandi were high school sweethearts and married in 2006. They moved to Hardin county in 2008. Jonathan has been in law enforcement since 2006 and serves currently as a deputy in Hardin County as a School Resource Officer at the Hardin County High School. He loves his job in law enforcement. He surrendered to God’s calling in the ministry several years ago. He and his wife were some of the founding members of Riverview in 2009. And both actively serve as much as possible today. They have 3 children: Kyleigh Jo, Charlie, and Wimberly. Jonathan has been a youth leader for several years and is excited about the opportunity to lead the youth of Riverview closer to the Lord as they grow and prepare to spread their wings in the world on their own.